The Ghana Music Awards UK is largely a people’s choice awards scheme that seeks to champion and expand the development of the Ghanaian music industry both home and abroad, into an international market for global recognition of Ghanaian creative works.

The scheme is established to create an open market for collaboration, sales, new music trends, cultural exchanges, marketing opportunities and several benefits to be accessed by Ghanaian musicians in the United Kingdom.

The much-awaited Ghana Music Awards UK 2021 finally come off in the United Kingdom. 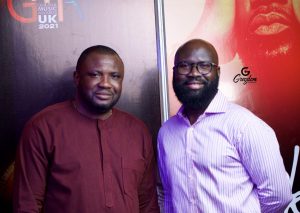 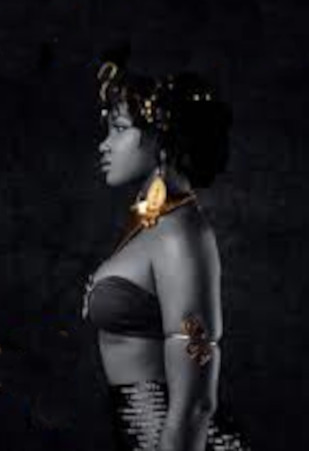 Ebony was discovered by musician and entrepreneur Bullet from Ruff n Smooth and was signed to his Ruff Town record label.

She came out with her first single, “Dancefloor”, in December 2015, with a video and audio release. The song became a radio hit, landing her a nomination for the “unsung” category at the 2016 Ghana Music Awards.

In March 2016 Ebony released her major hit single “Kupe”. She was signed to Ruff Town Records and Midas Touch Inc. 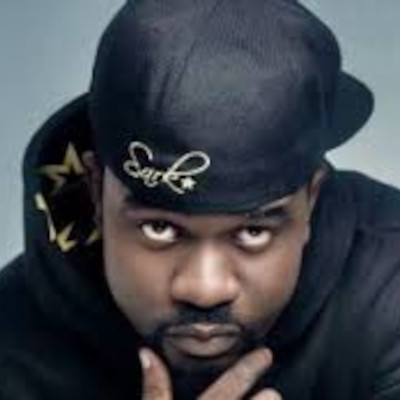 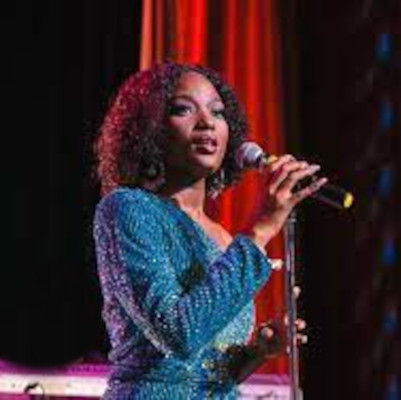